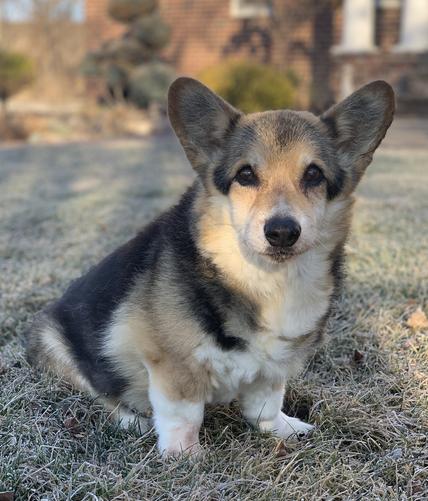 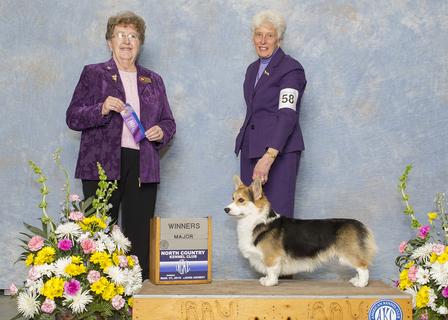 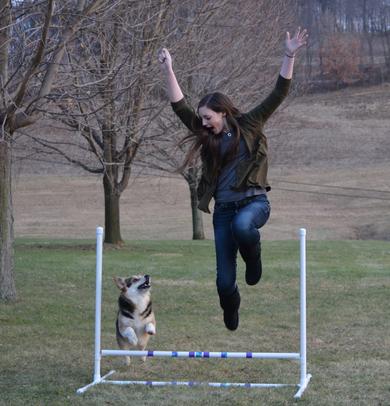 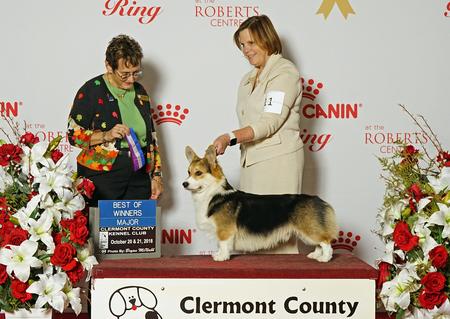 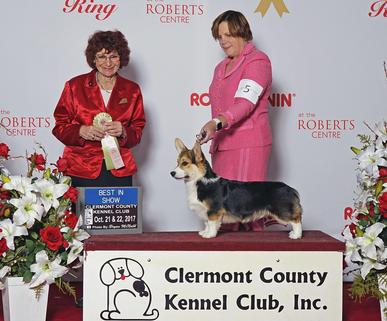 After many years of anticipation, we welcomed Roger to the farm. Bred by Anne H. Bowes of Heronsway Corgis, Roger came to HTF on a Thursday and attended his first show less than 48 hours later where he won Best Beginner Puppy in Show at the Butler Kennel Club! Then he won Best Puppy in Show at his next two shows! What a start for this flashy young lad. At the AKC National Championship, Roger earned his Puppy of Achievement title.

At the 2018 Pembroke Welsh Corgi National Specialty, Roger was shown by Anne to First Place in both his Sweepstakes and Regular class. He also won Best of Opposite in Sweeps! Sincere thanks to judges Shannon Stone and Andrew Carter.

Anne and I each put a major on Roger. After finishing his AKC championship, Roger was kidnapped by my daughter Isabel where he lives the most special life as a spoiled only dog. 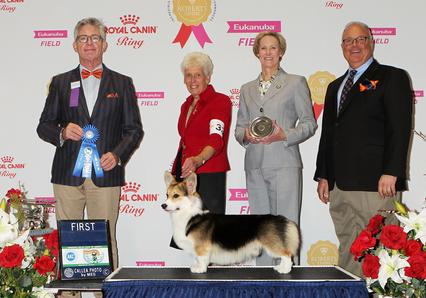 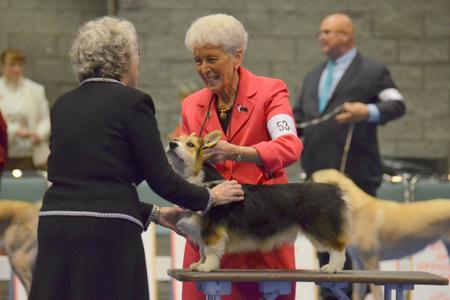 Ch. Heronsway Run For The Roses at Hickory Tavern POA 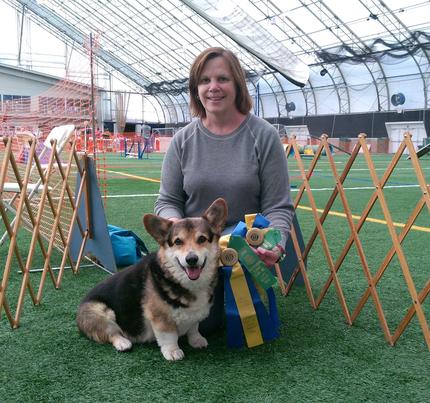 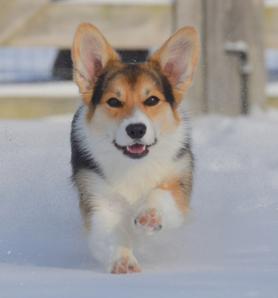 Little Bob is probably the star of our family. Everyone loves Bob! He is our 4th Corgi from Erma Kovach and he is a true character. At age 8 he began a career in Agility, where he quickly earned his Novice and Open Standard and Jumpers titles! Bob has always been a great help on the farm, as a shop companion, and keeping the Whippets in line. His smiling face has made him a friend to anyone who meets him.

He will be missed every minute.